We are proud to announce that we have raised $7.5M Pre-Series A funding and closed the biggest expansion deal with Sodexo. 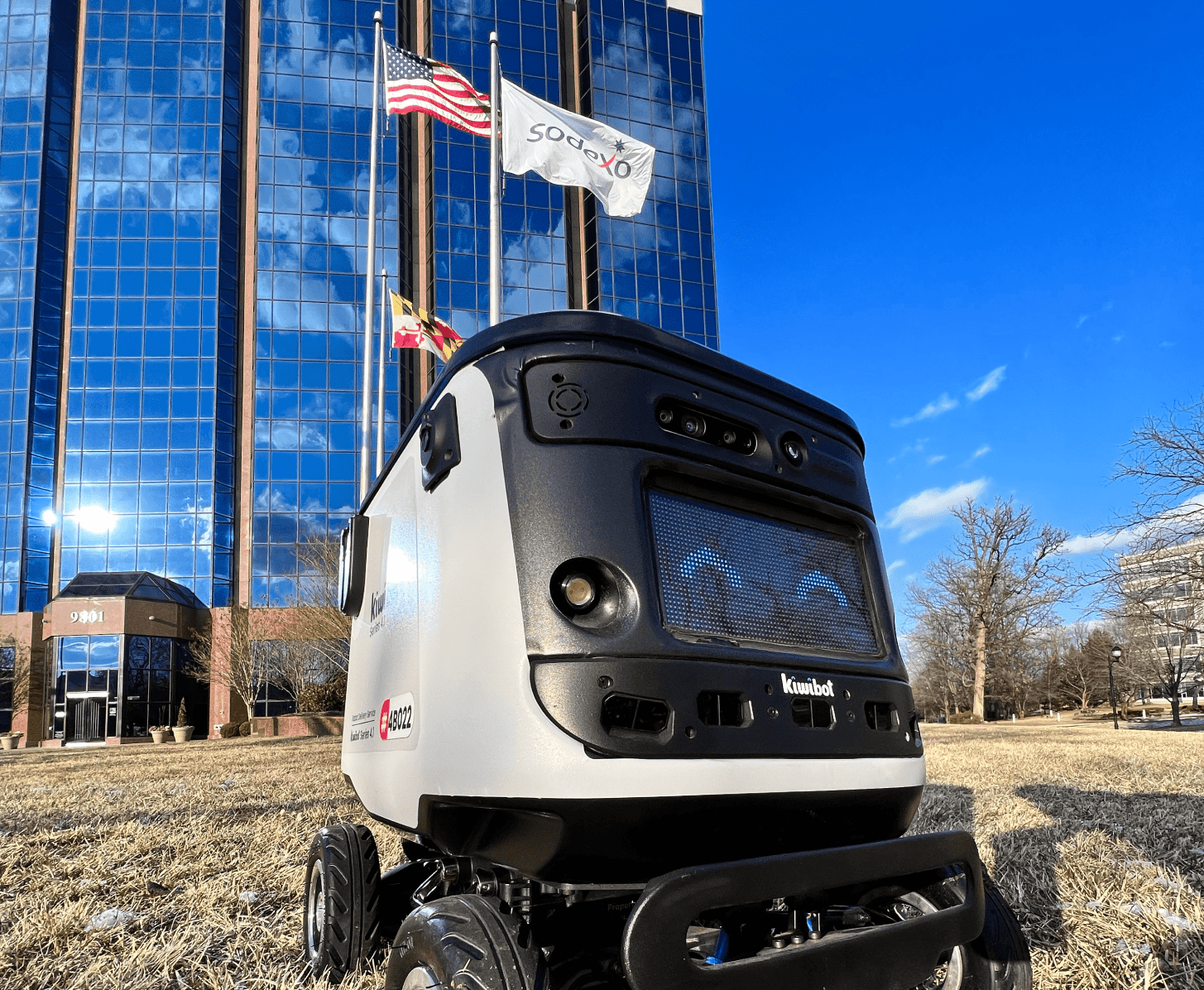 This robot sidewalk delivery company is on track to expand its robotic fleet to 1200 – and serve 50 locations – by the end of 2022. Kiwibot already has 200 robots operating in 10 campuses.

Kiwibot, the Colombian robotic sidewalk delivery startup with a new headquarters in Miami, today announced a multimillion-dollar contract expansion with Sodexo, a food services and facilities management company. This contract will enable Kiwibot to expand its robotic fleet, delivering more than 1,200 robots across 50 US college campuses, with Sodexo, by the end of 2022.
‍ 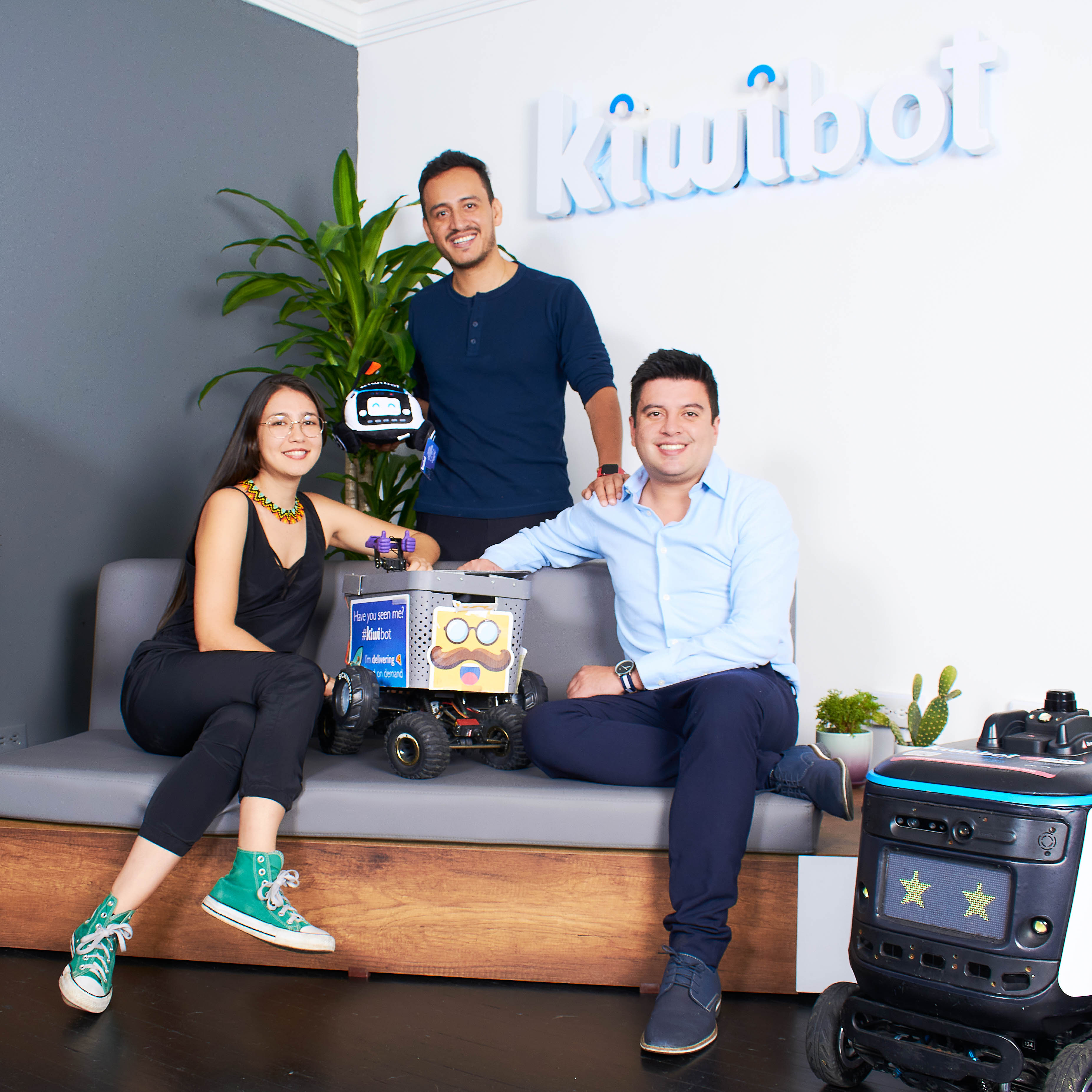 “The early success of our Kiwibot partnership has shown that automated delivery is not only possible and reliable, it’s desirable,” said Sarosh Mistry, Chair, Sodexo North America. “Sodexo is focused on meeting our clients and consumers where they are, and Kiwibot helps us do that. This year, more students than ever will benefit from autonomous delivery and we’re pleased to be at the forefront of this emerging market."

But it doesn’t stop there. Kiwibot has also raised a pre-Series A of around US$7.5M from five investors, bringing its total raised so far to US$14M. One of the investors is Sodexo, which are doubling down on their efforts to implement safe, convenient foodservice solutions. Two other lead investors, Headline and House of Lithium, are dedicated to driving the future of smart university campuses. This funding will go towards developing further technology and expanding the robot’s reach across multiple college campuses and cities.

the key to success 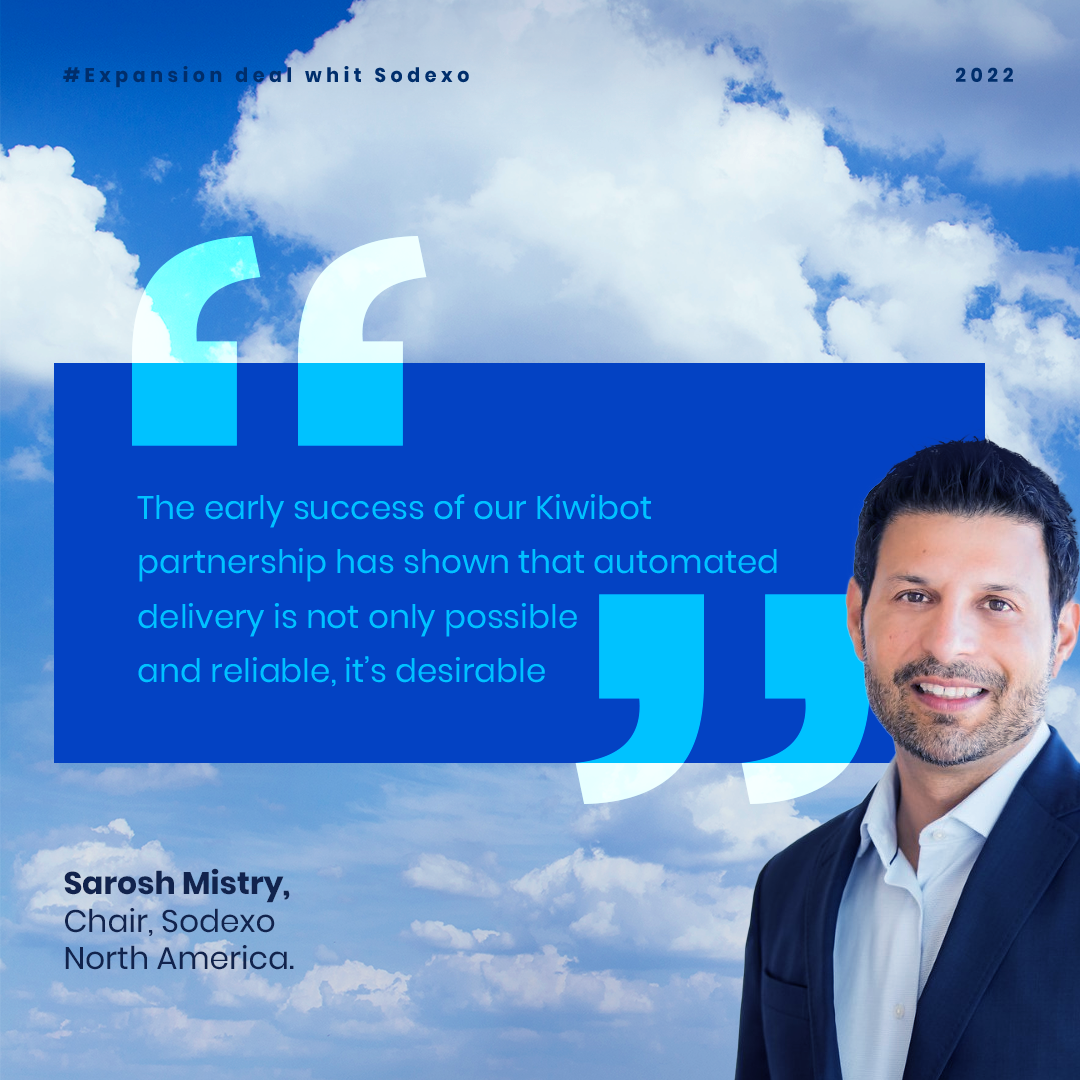 “The early sucess of our Kiwibot partnership has shown that automated delivery is not only possible and reliable, it'sdesirable" 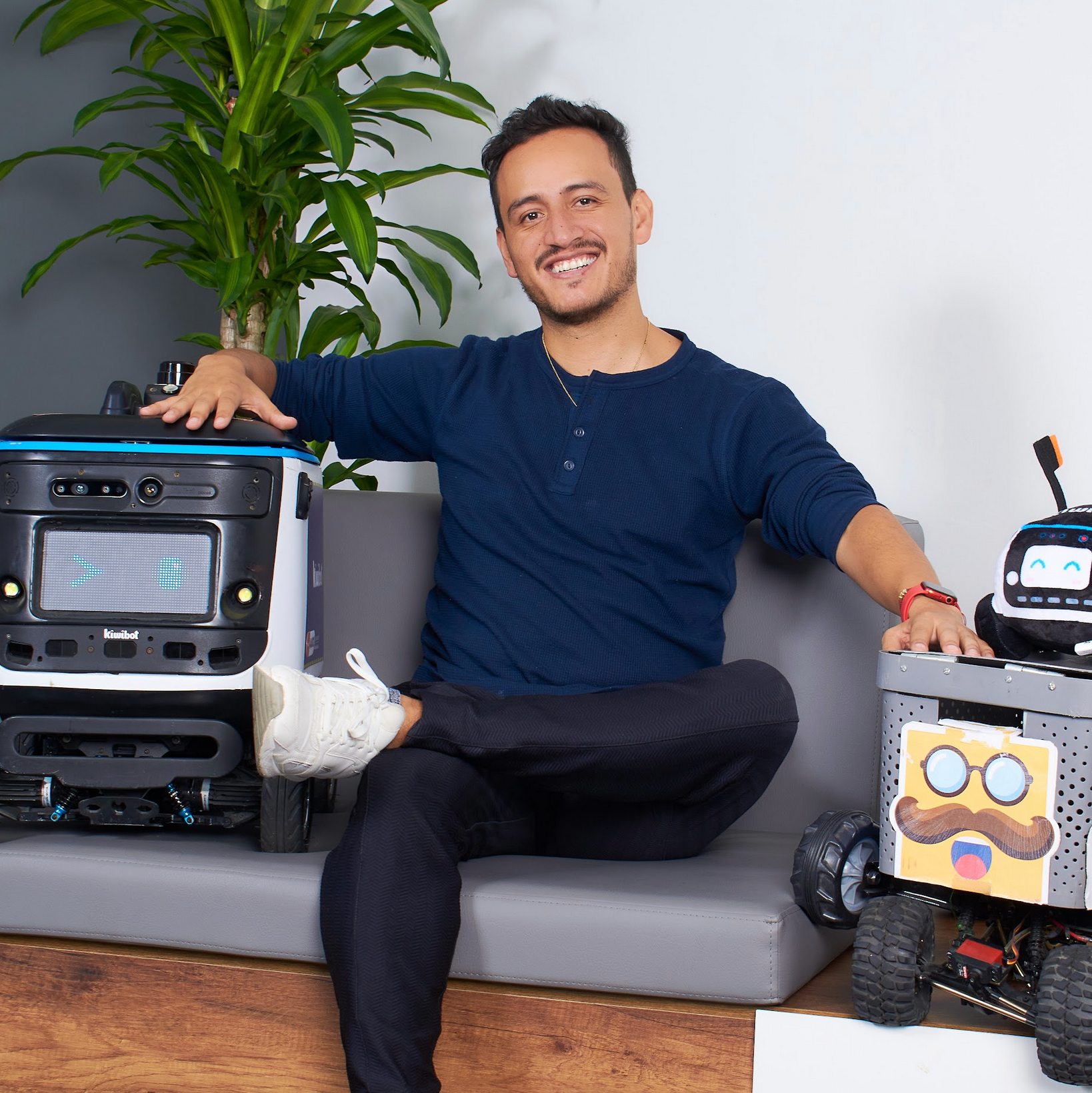 “We have been intensely working in the robotic food delivery field for the last five years, and this funding will allow us to expand the business at the speed that the market is demanding” 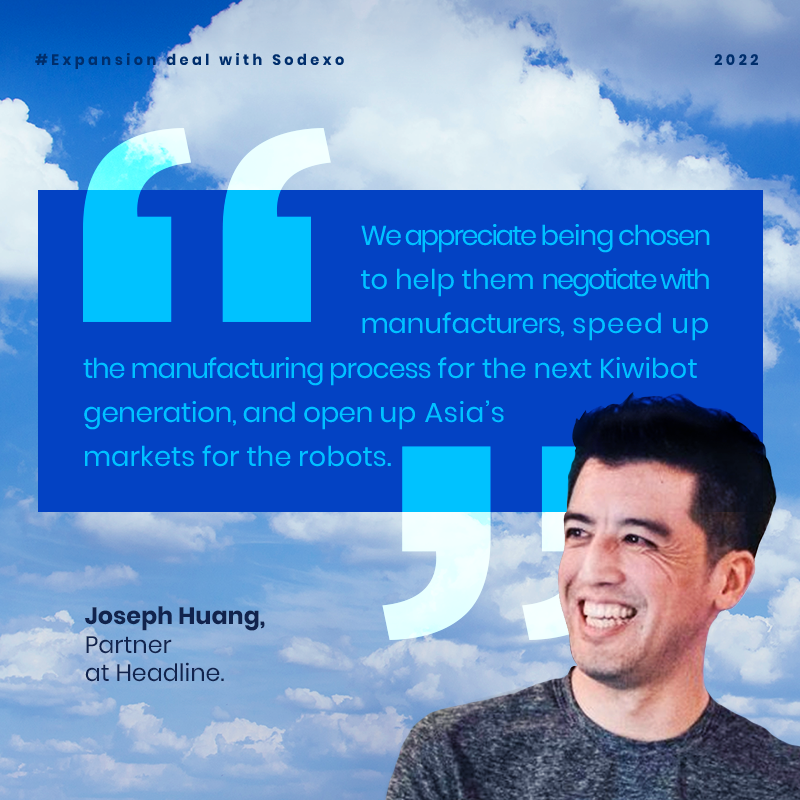 “As Kiwibot has both cash and contracts in hand, we really appreciate being chosen to help them negotiate with manufacturers, speed up the manufacturing process for the next Kiwibot generation, and open up Asia’s markets for the robots" 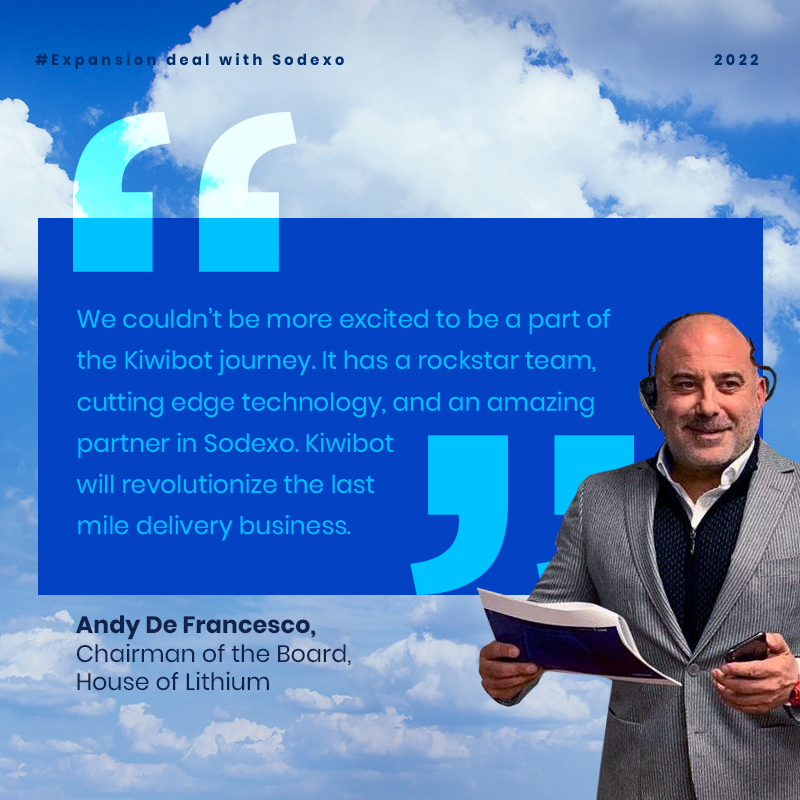 “We couldn’t be more excited to be a part of the Kiwibot journey. It has a rockstar team, cutting edge technology, and an amazing partner in Sodexo. Kiwibot will revolutionize the last mile delivery business.”

Andy DeFrancesco, Chairman of the Board, House of Lithium. 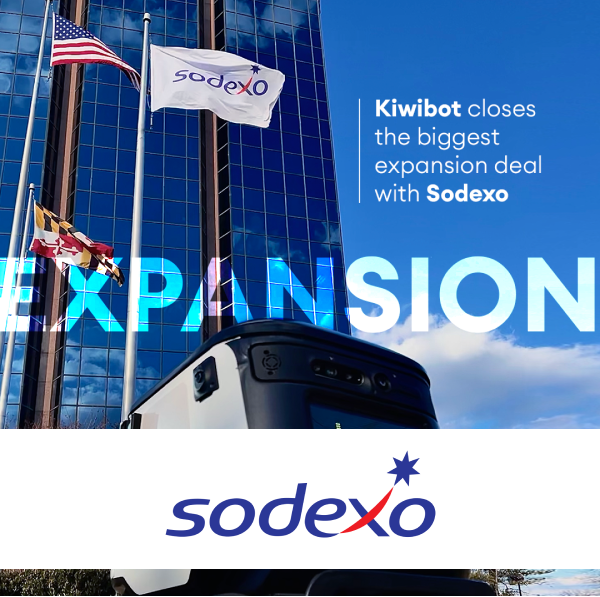 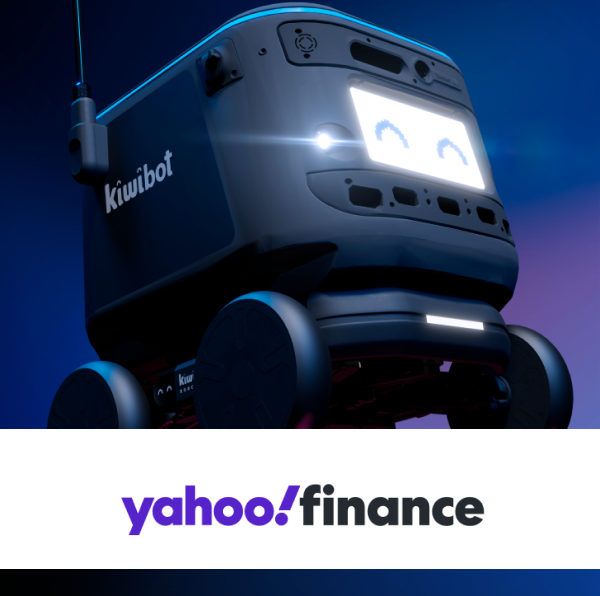 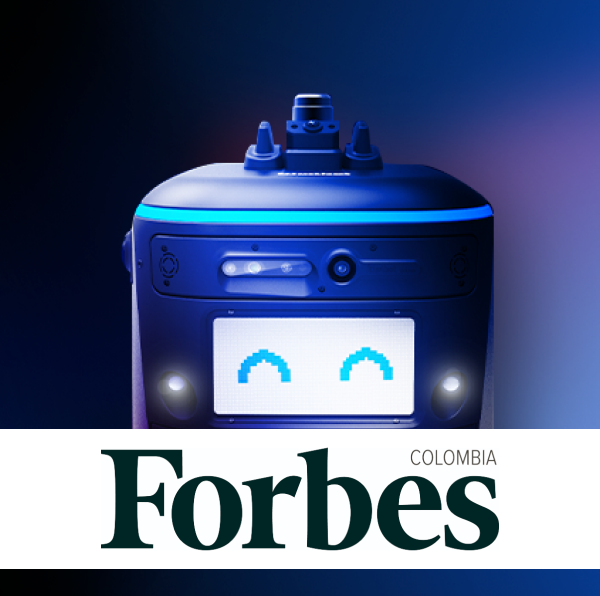 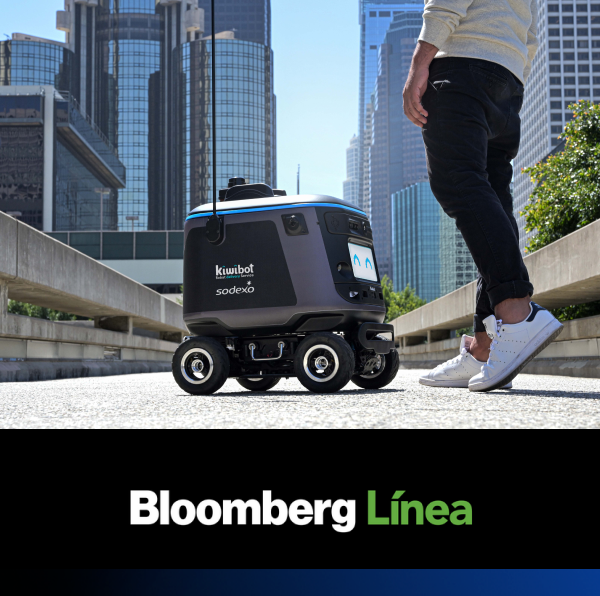 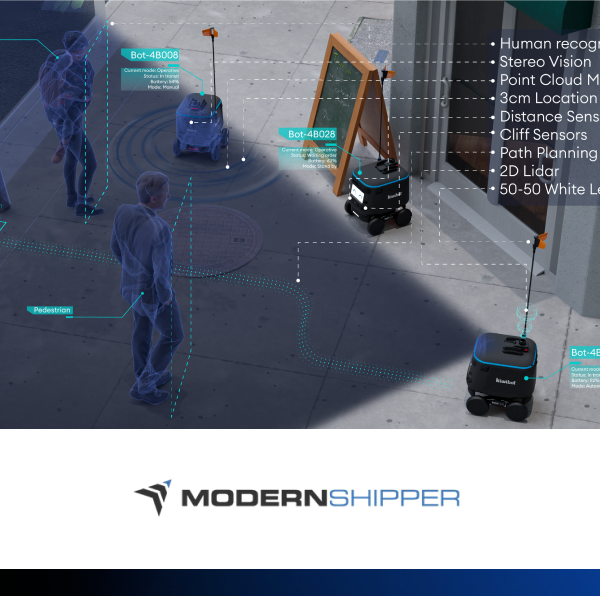 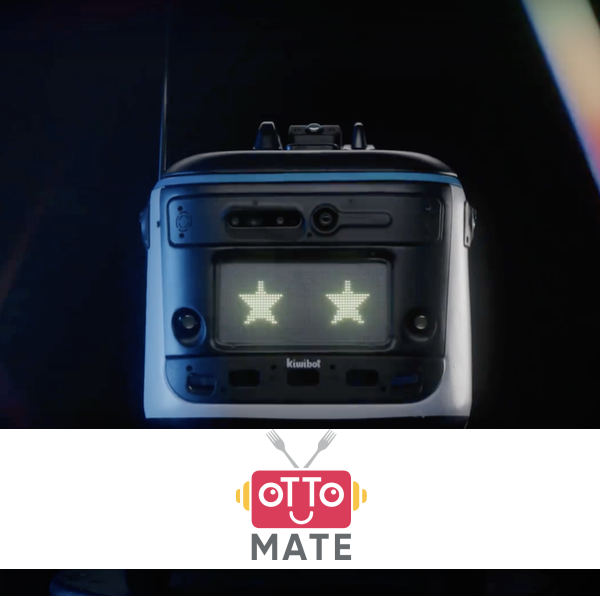 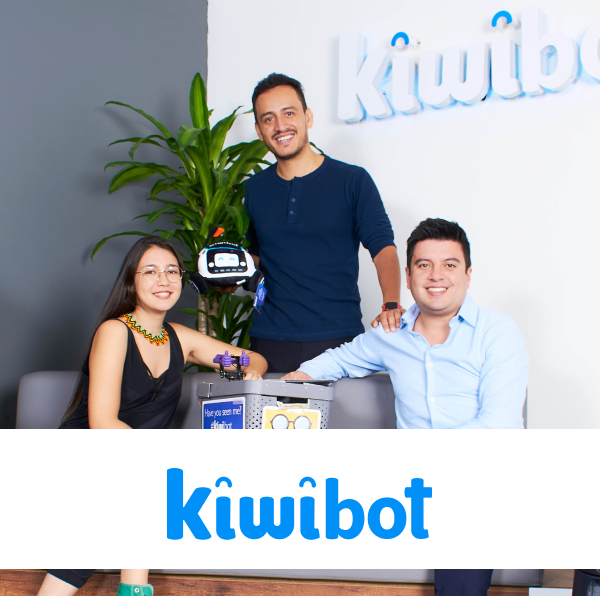 our key product to success